The Orion photography team has been getting a workout, both on and off the field, as they gather still shots and video footage to use on the new website for sporting club the Rouse Hill Rams.

The gritty, new look will showcase a range of players of all ages from sports including netball, cricket, soccer and touch football.

Over a few dark and stormy nights, we visited the Rams teams on their home turf and captured some of the action. There’s some great talent – both as sport stars and film stars! 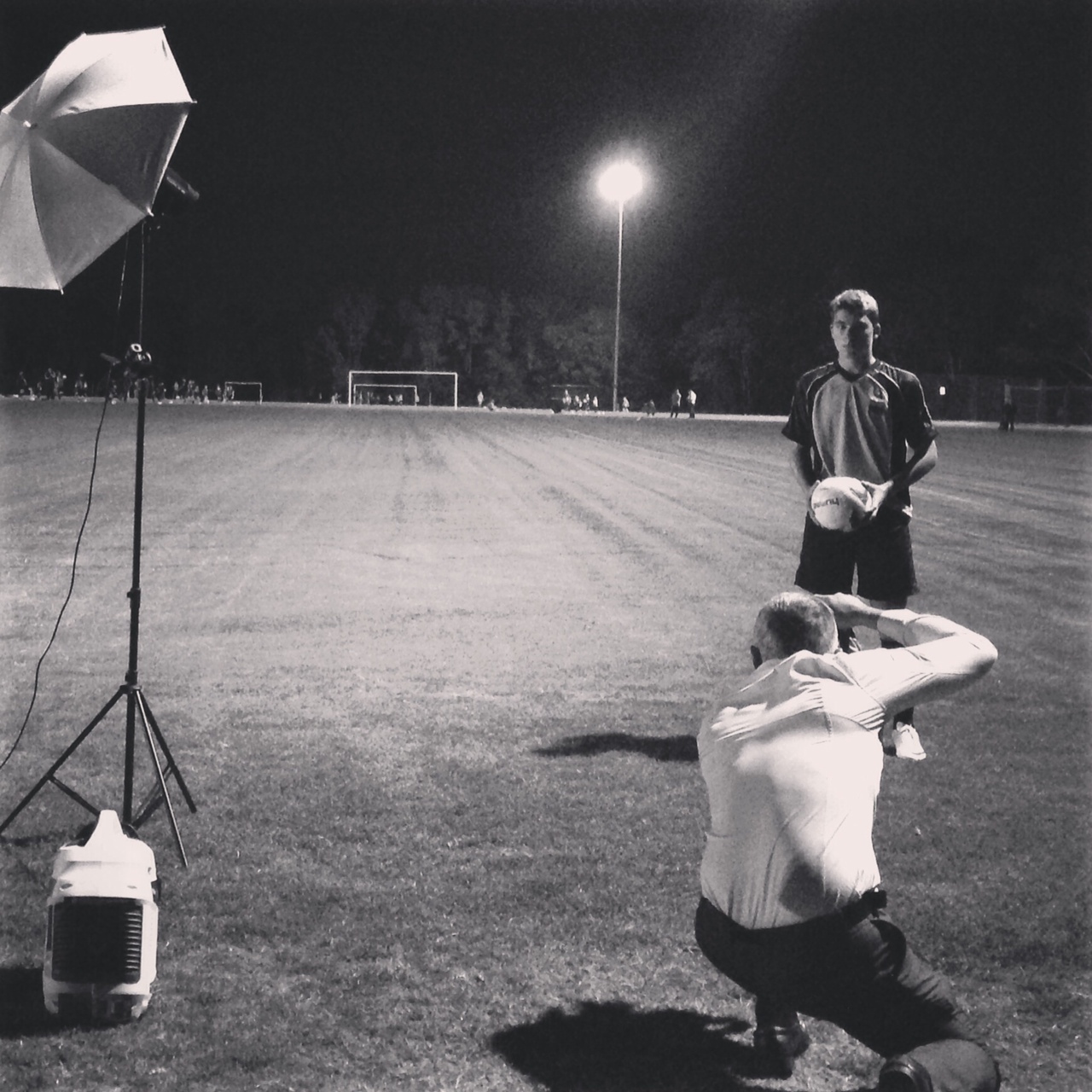 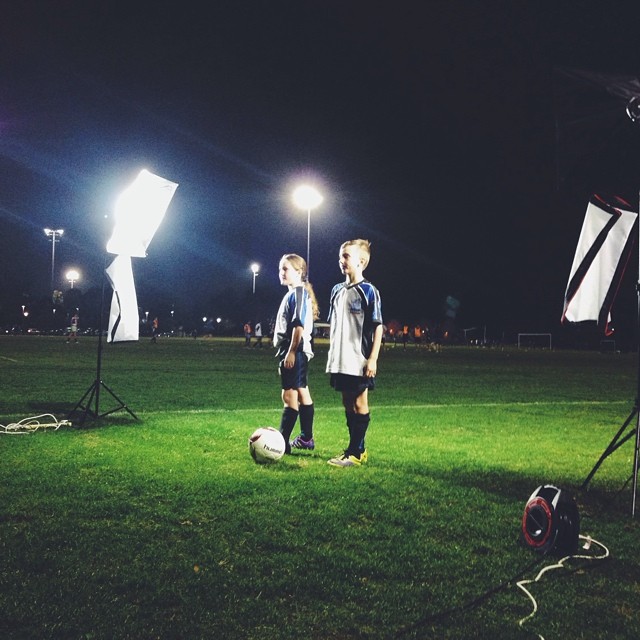 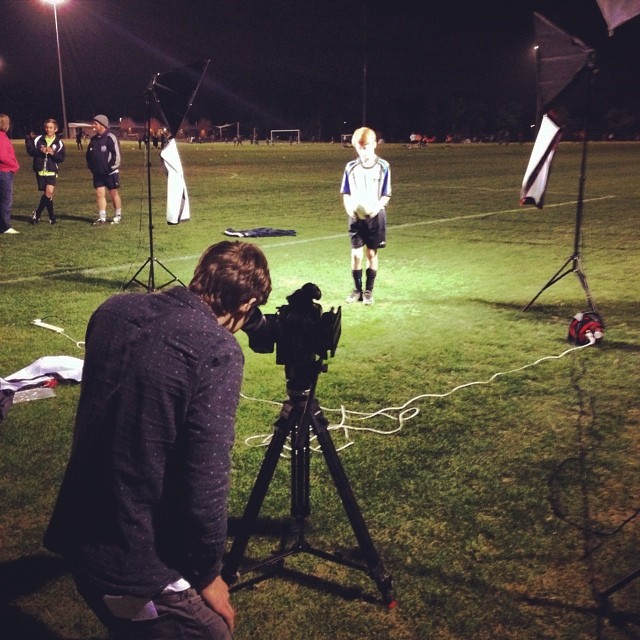 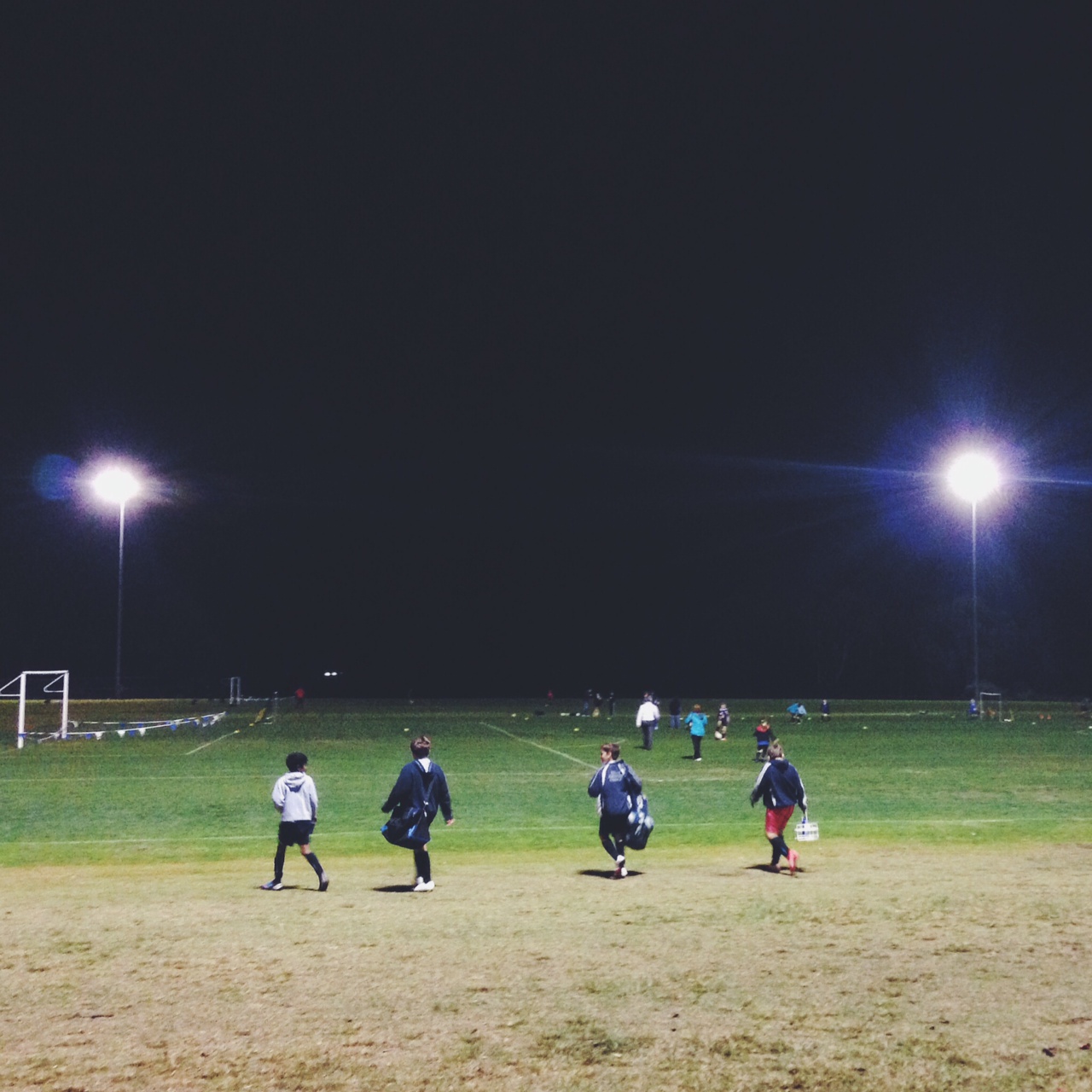 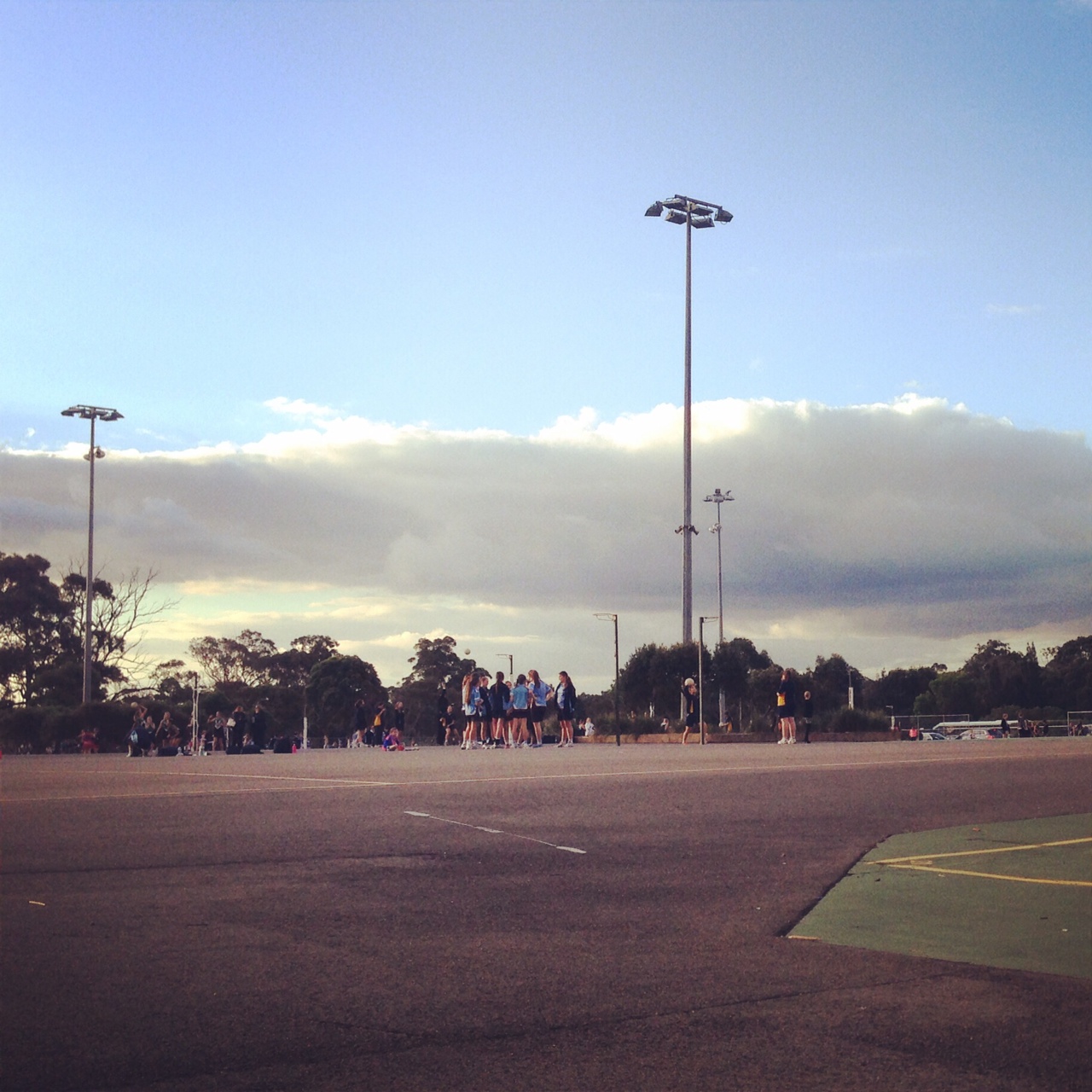 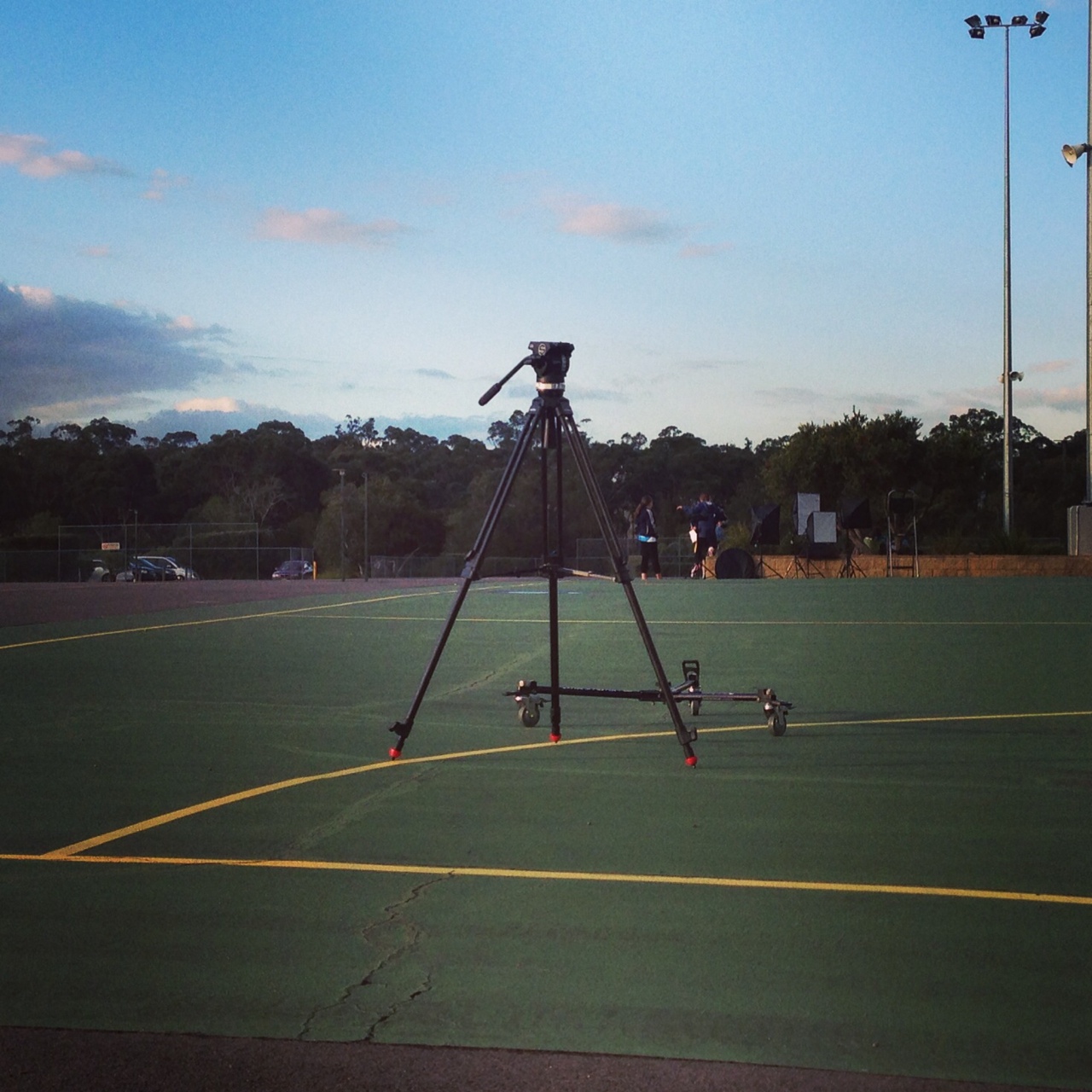 A number of Rams players have also been joining us in the studio for photo shoots. This determined young cricketer looks like a force to be reckoned with; particularly after some emphasis added during treatment of the image.

Get fresh and get found! Unique content a winner in Panda 4.0 rollout

Why you should A/B test your email campaigns