As we say goodbye to Vivid for another year and slip back into the florescent hues of convenience stores that usually light up the streets of Sydney, we pause now to reflect on what was a spectacular show of light and imagination. Here’s Vivid 2015 in review.

Each night the sails of the Sydney Opera House lit up to mark the beginning of Vivid Sydney: the winter festival that saw the harbour foreshore and other areas lined with a variety of light sculptures and an even bigger variety of people as nearly a million visitors braved the cold and meandered around the quay. It was a celebration and promotion of Sydney’s resounding creativity. 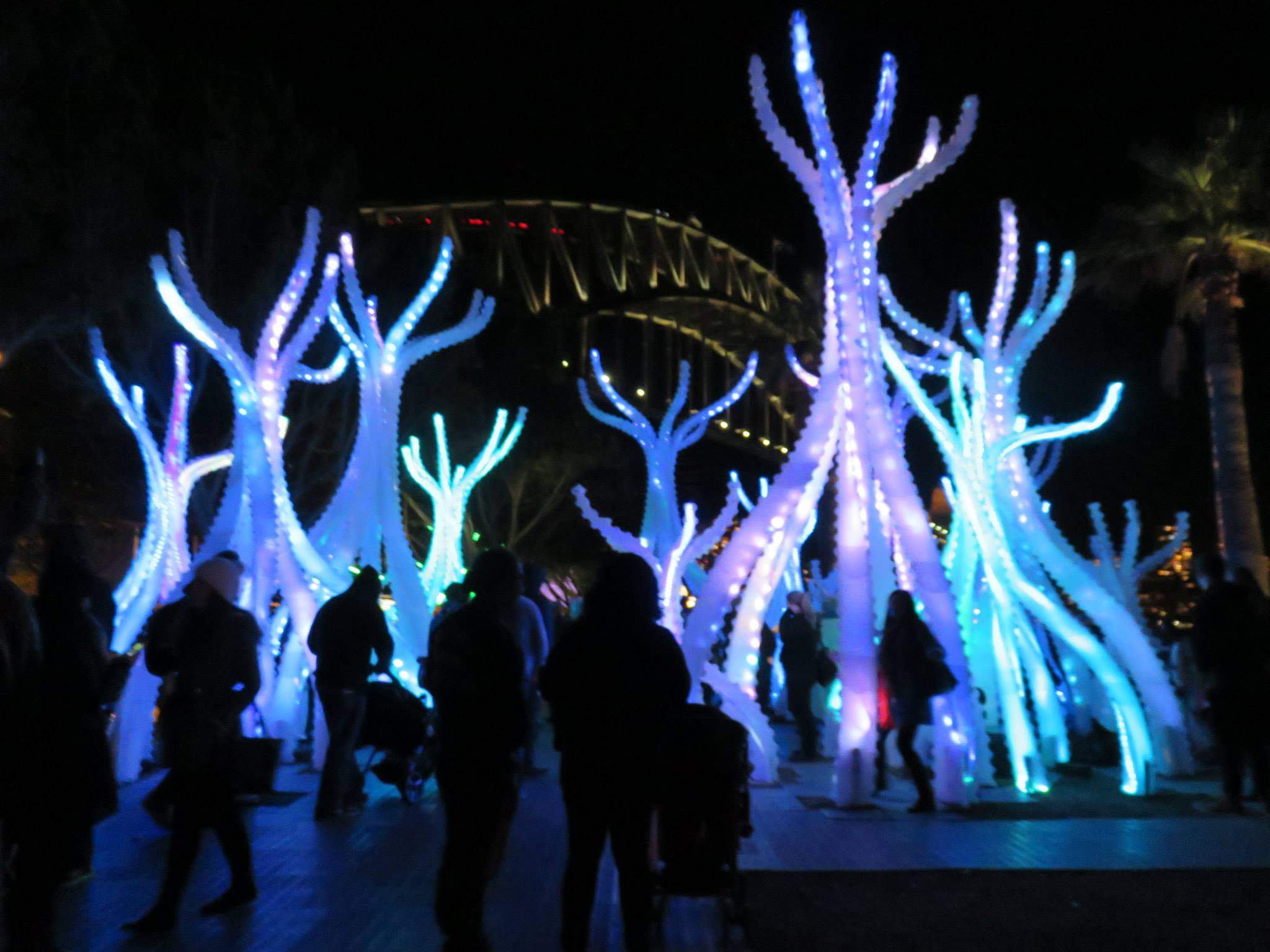 It was the one time of year that the bridge seemed to take a back-seat to the rest of the harbour with minimal lighting effects and only a small video projection on the pylons. At the base near Hickson Road Reserve, food trucks kept the crowd happy as they staked their spots to see the lights have their turn at dancing over the Opera House. I even saw a few brides take advantage of the backdrop. Because if you’re getting married during Vivid, why wouldn’t you make that a part of your wedding photos? 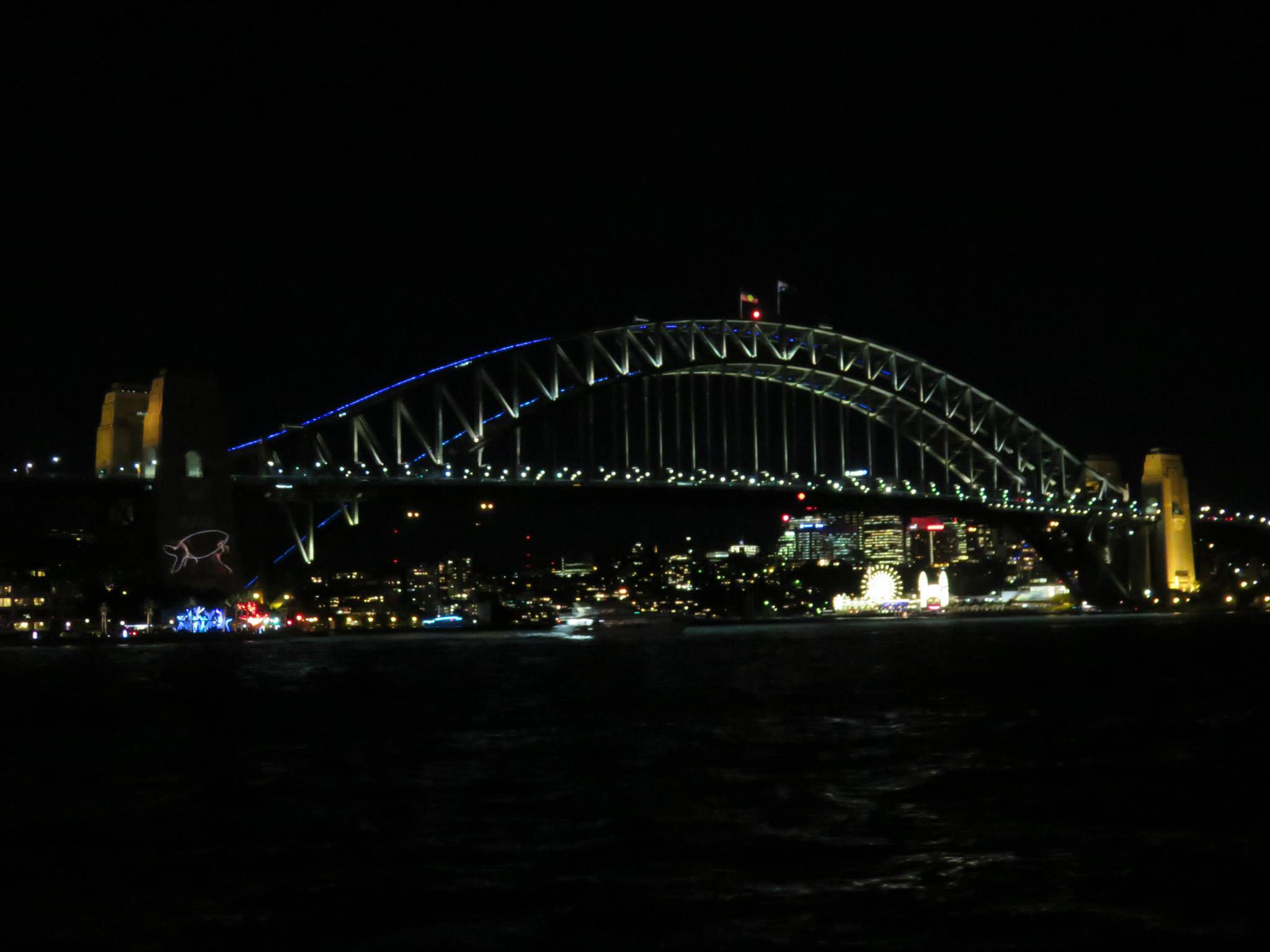 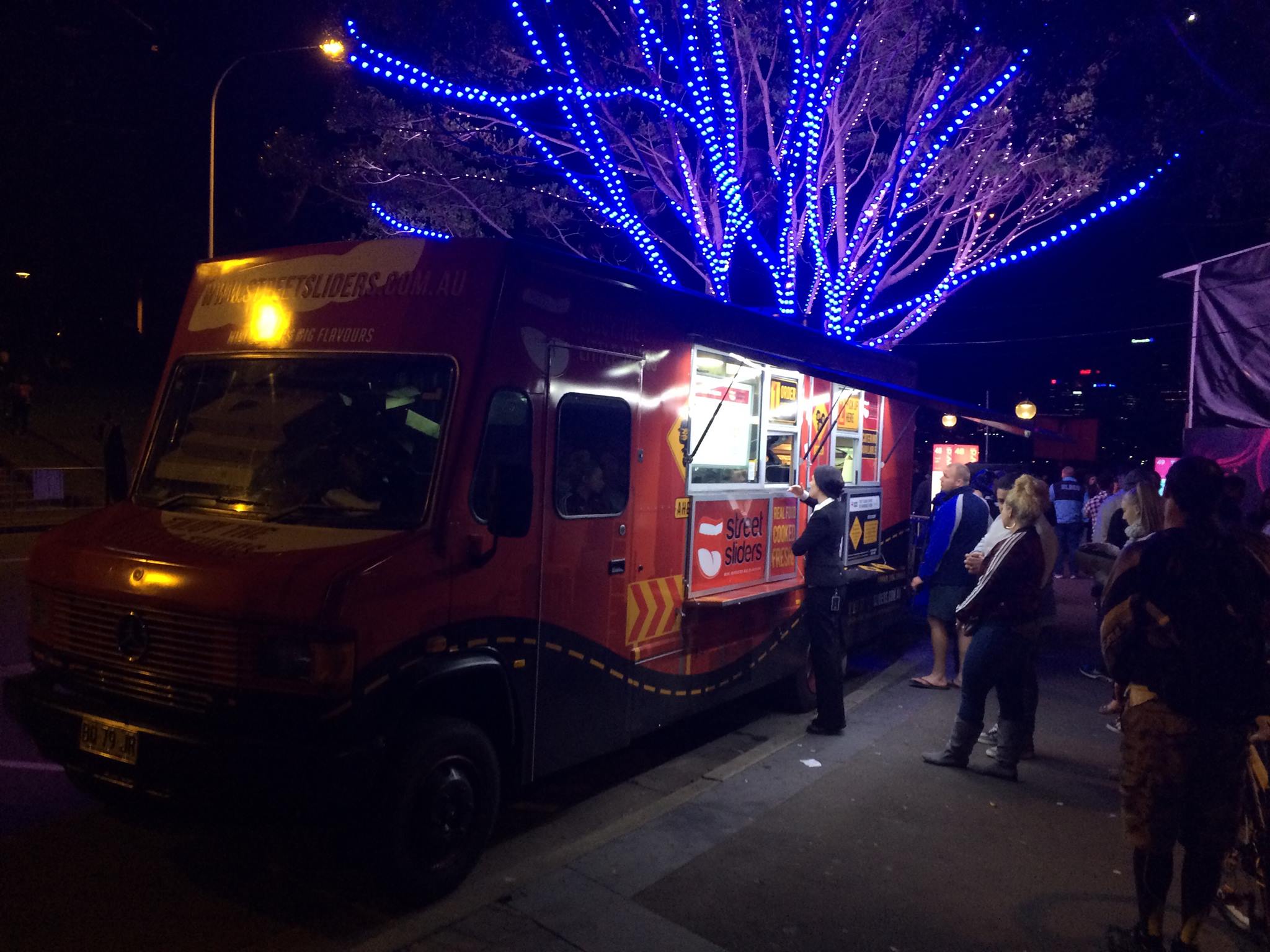 The Opera House, Customs House and the Museum of Contemporary Art were transformed each night into beautiful canvases. Swelling crowds saw everything from sharks and gnomes to diamonds and blueprint patterns plastered across the façades.

The festival is obviously perfect for the Instagram generation with as many lights coming from phones capturing, sharing and liking everything in sight and as many amateur photographers taking the opportunity to puff up their portfolios. Vivid takes an already beautiful harbour and as Sydney likes to do, adds some production value. 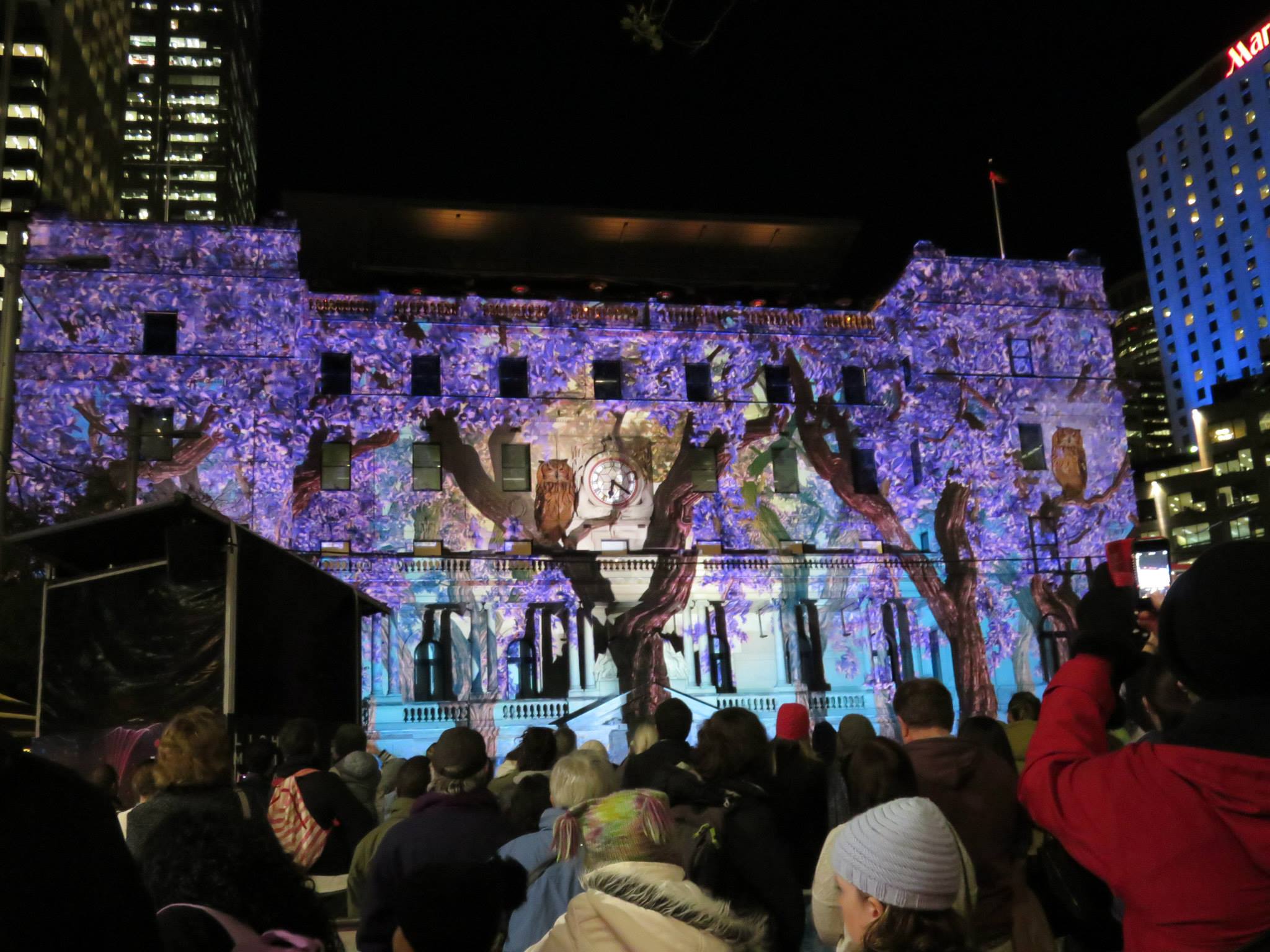 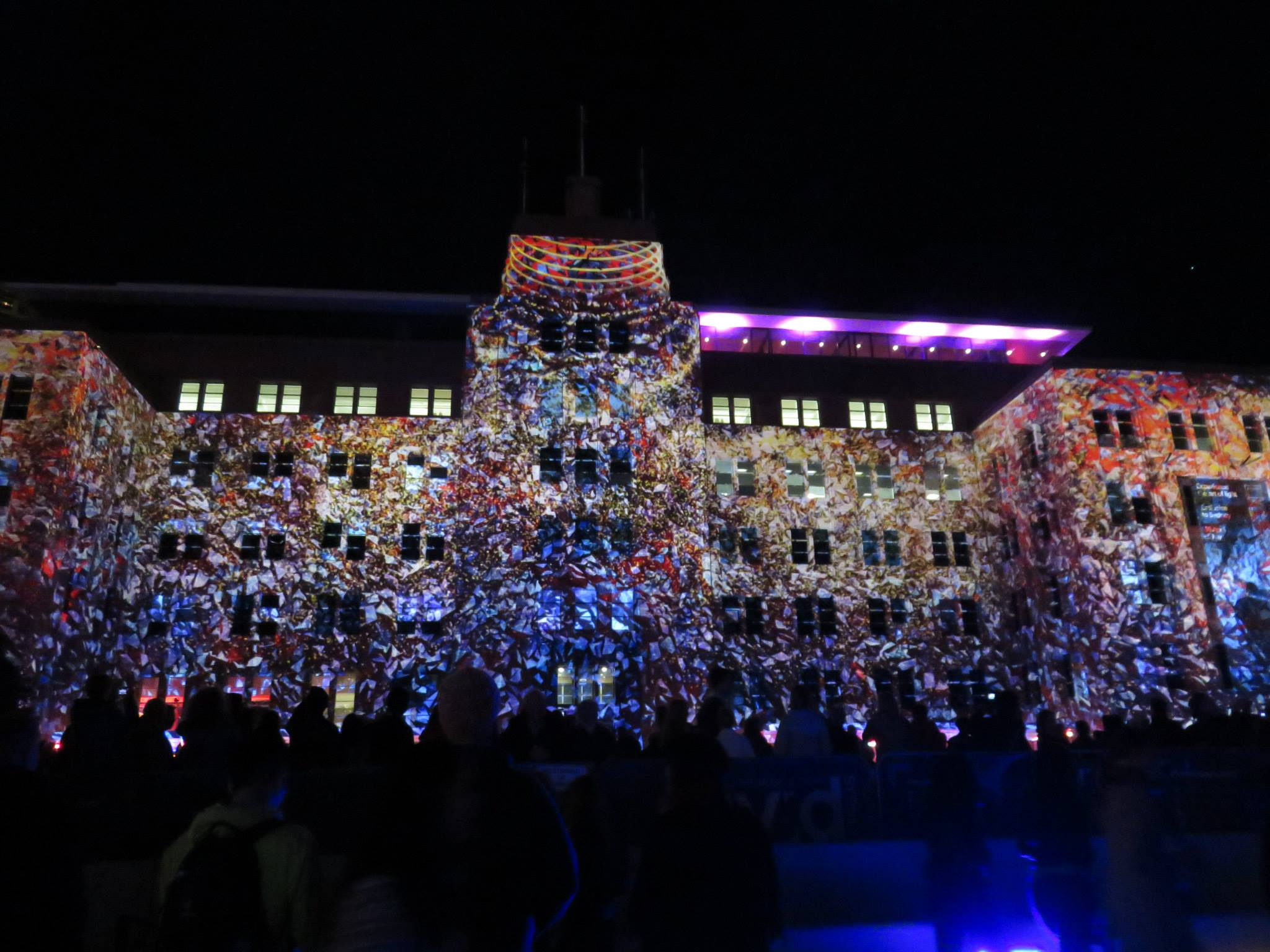 It’s easy to forget that it’s not just about the cool light shows; Vivid Ideas and Vivid Music brought together artists and thinkers as a meeting of creative minds with concerts, workshops and lectures. Everything from technology and start-up culture, to design and architecture.

Beyond Circular Quay;  Martin Place, Darling Harbour & Pyrmont, University of Sydney and Chatswood featured their own installations. The future of Vivid looks bright as more suburbs join the action and make it their own. From families to artists, Vivid was something everyone could enjoy. It continues to fuel creativity and inspire new ideas. 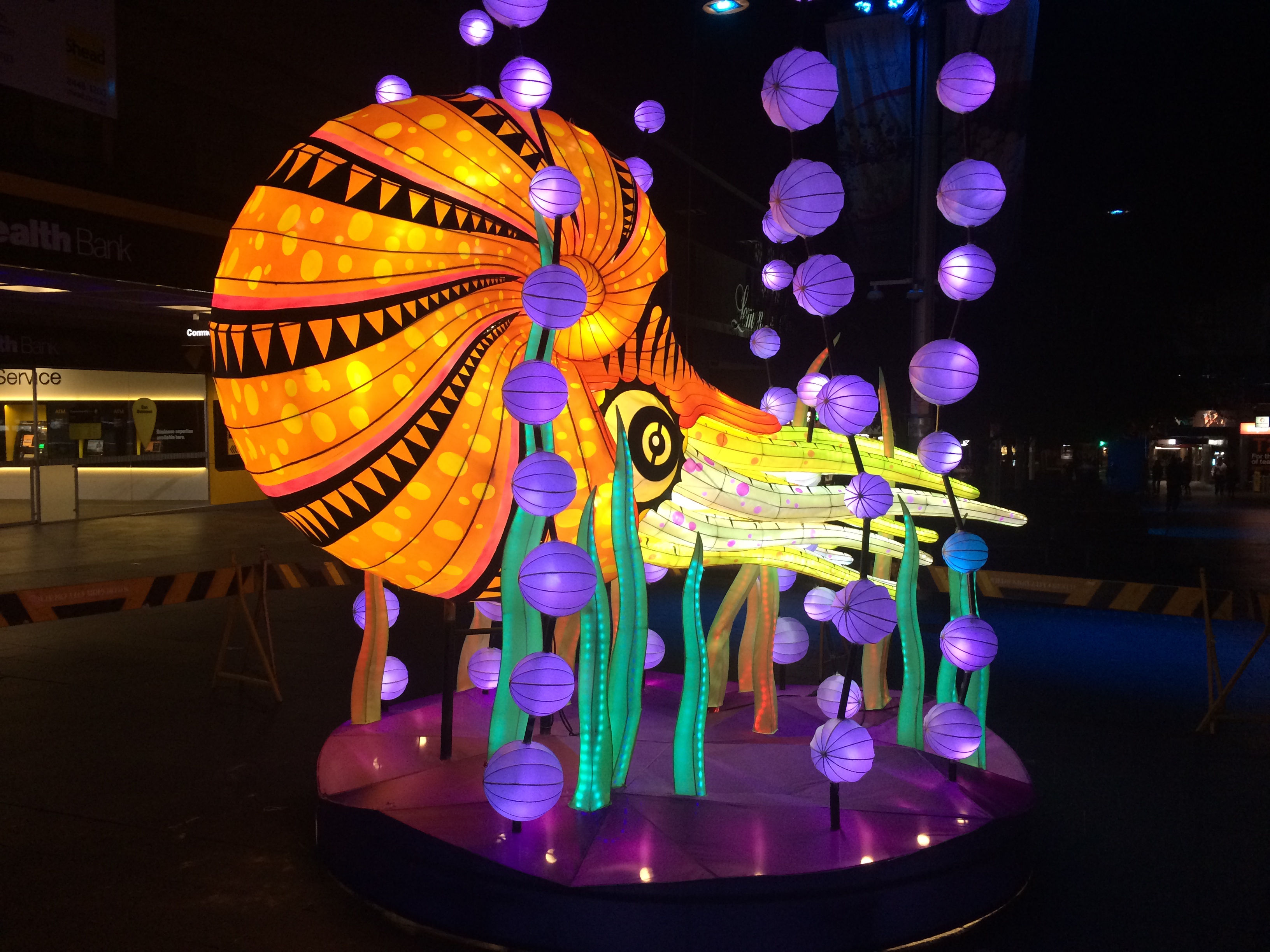 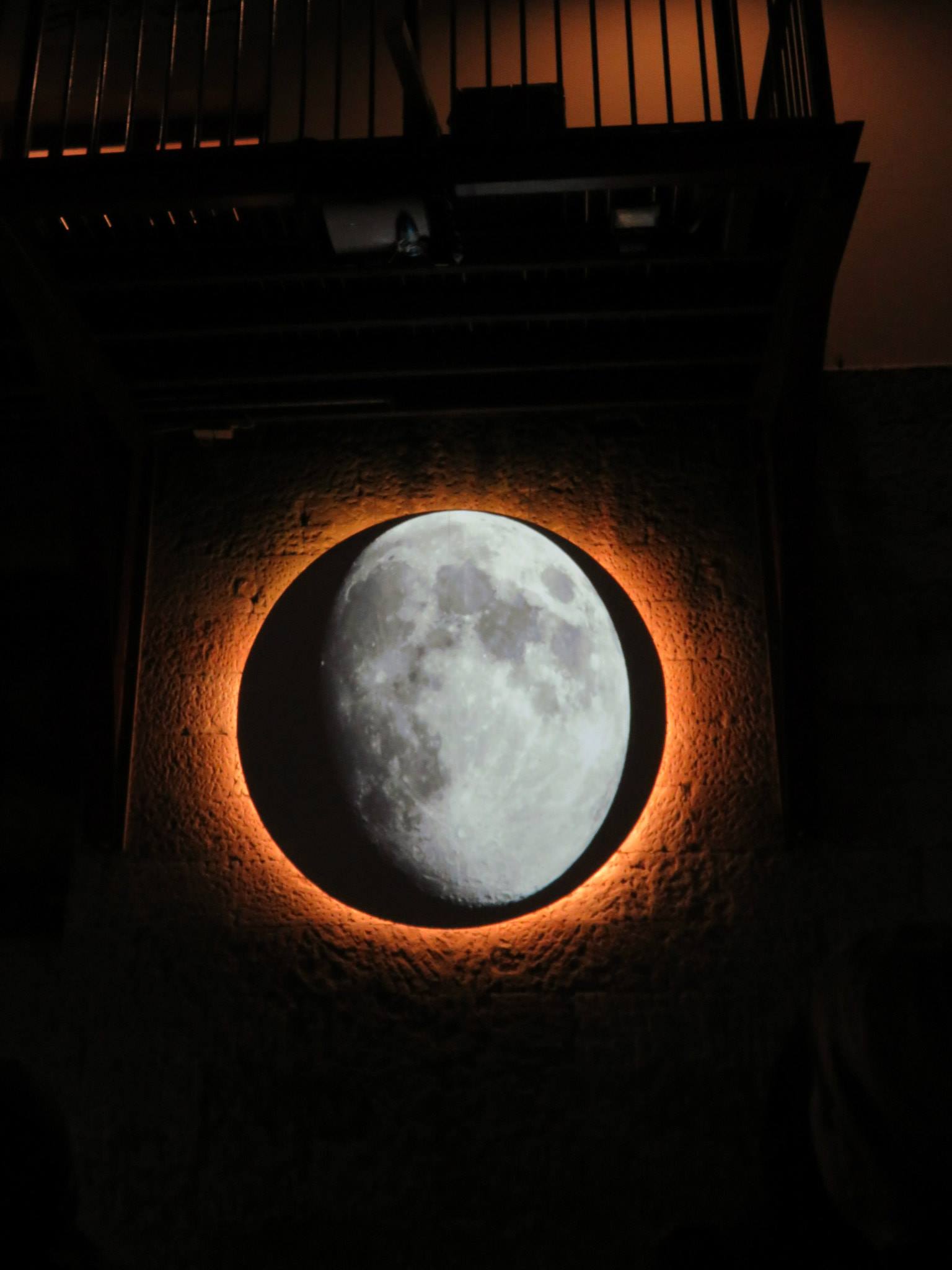 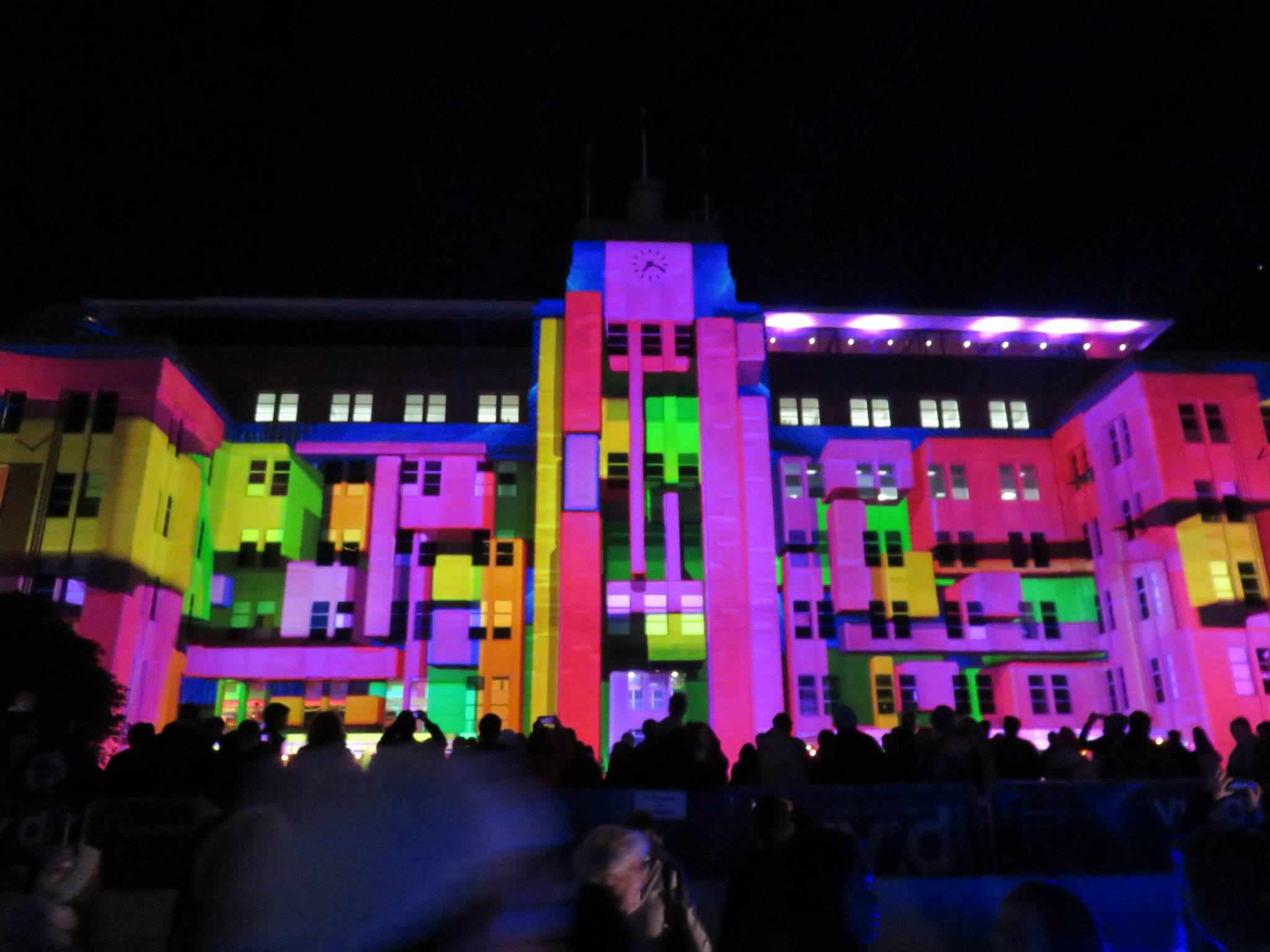 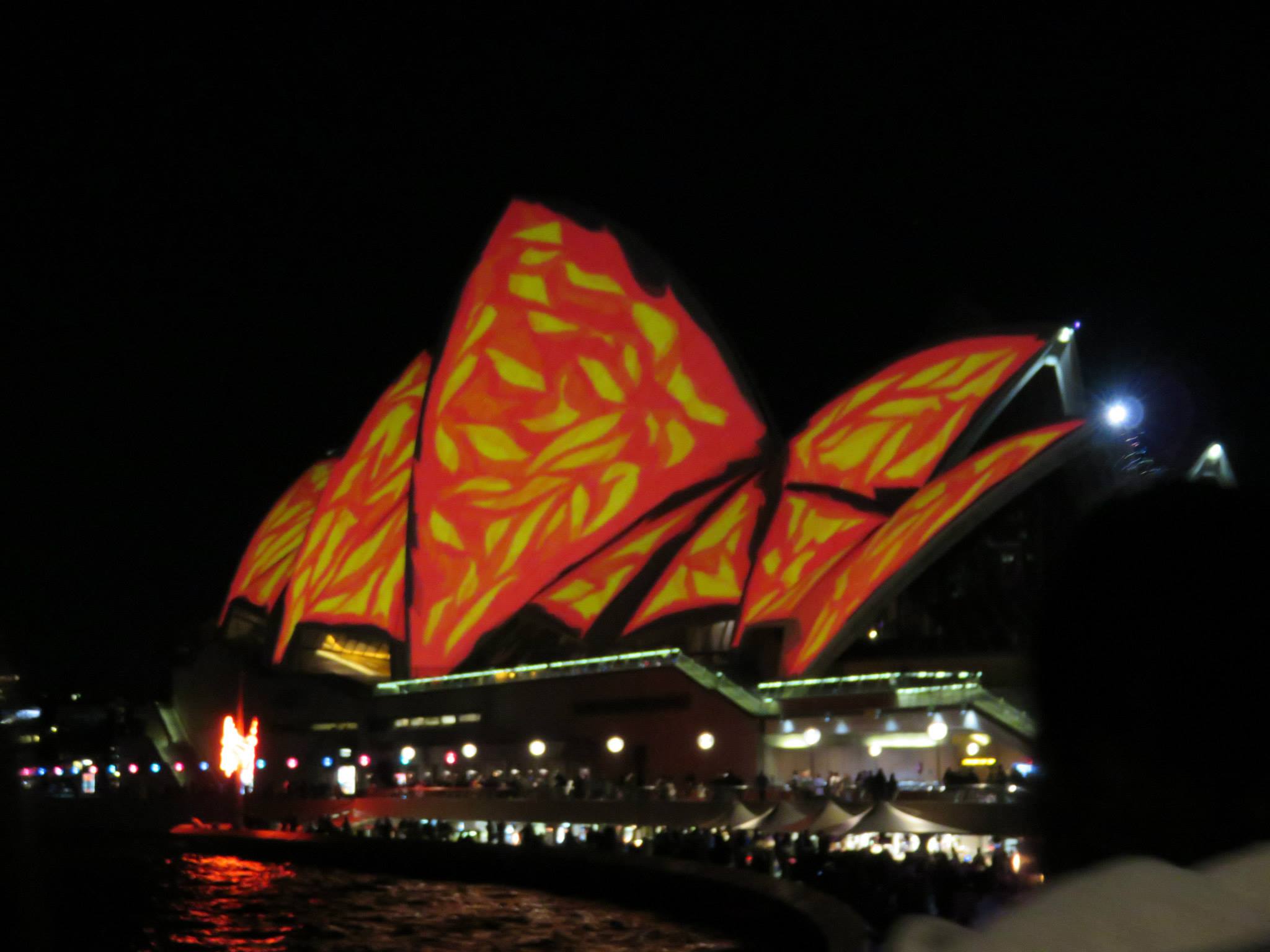 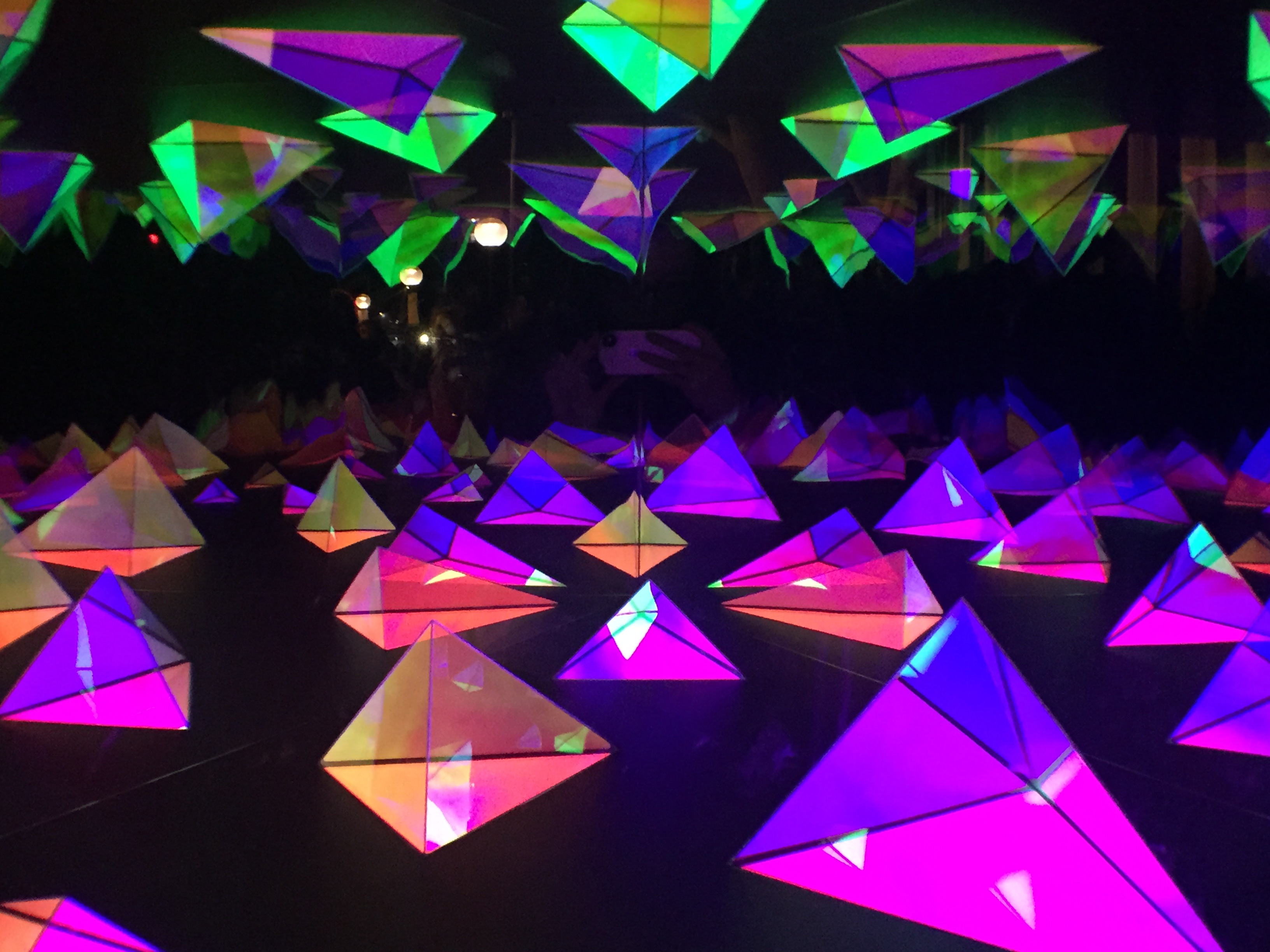