Get to know Shaun

Community Get To Know Interesting

Shaun, our Creative Director, is officially the longest serving employee of Orion Creative. Starting out as a Graphic Designer back in 2009, there are few who know the ins and outs of Orion better than this guy! Shaun’s impressive ability to accomplish an amazing amount on a daily basis without losing it is genuinely impressive and takes some serious multi-tasking skills.

When he’s not juggling multiple clients, managing Orion jobs and making sure all of our deadlines are being met, Shaun has been keeping busy being a proud new dad to a 4 month old  – and trying to catch up on his sleep.

How long have you been a designer?

I started working as a designer in 2006, after graduating in ’05. My first design job was working out of a married couple’s home. They would have these huge marital blow-ups and my boss would storm off to her bedroom (the door of which lead directly from the office), and I wouldn’t see her for an hour or two.

How long have you been working at Orion?

I’ve been kicking it here since the end of ‘09 (not long till long service leave! 😉)

How long have you been Creative Director at Orion?

3 and a half happy years

How did you get into design/was there a defining point that made you want to become a designer?

Initially I was interested in being an animator, the old-fashioned kind – had a super heavy home-made light table and everything. I remember though in year ten, when we were working around the room and people were saying what they wanted to be, I said “Designer”, without having really decided. Guess I’m a man of my word!

Any designers/artists out there that have influenced you/you look up to?

Oh, billions. I’m constantly trawling through the incredible work on Behance. It’s insane how much great work is on there.

(Perhaps being overly) ambitious? And – I think – decent execution skills.

If you weren’t a designer, what would you be?

Who knows! I’d like to have been a writer or filmmaker perhaps.

What would an ‘average day at the office’ look like for you?

What’s the biggest/most complex project(s) you’ve worked on at Orion?

I think some of the video projects, involving multiple days of shoots – casting and wrangling actors, booking locations, organising film crews. At least people turn up when they’re being paid – making a short film for nix with a large crew is way harder.

What have you been most proud of during your time here?

This Q/A, it’s frankly a great read. Apart from that, the relationships I’ve built with colleagues. Love these people.

What do you like to do in your spare time?

We’ve just had a baby. So, I pour any spare time I have into talking gibberish and trying desperately to make her laugh at me.

Fav movies/TV shows/bands? What are you watching/listening to right now? 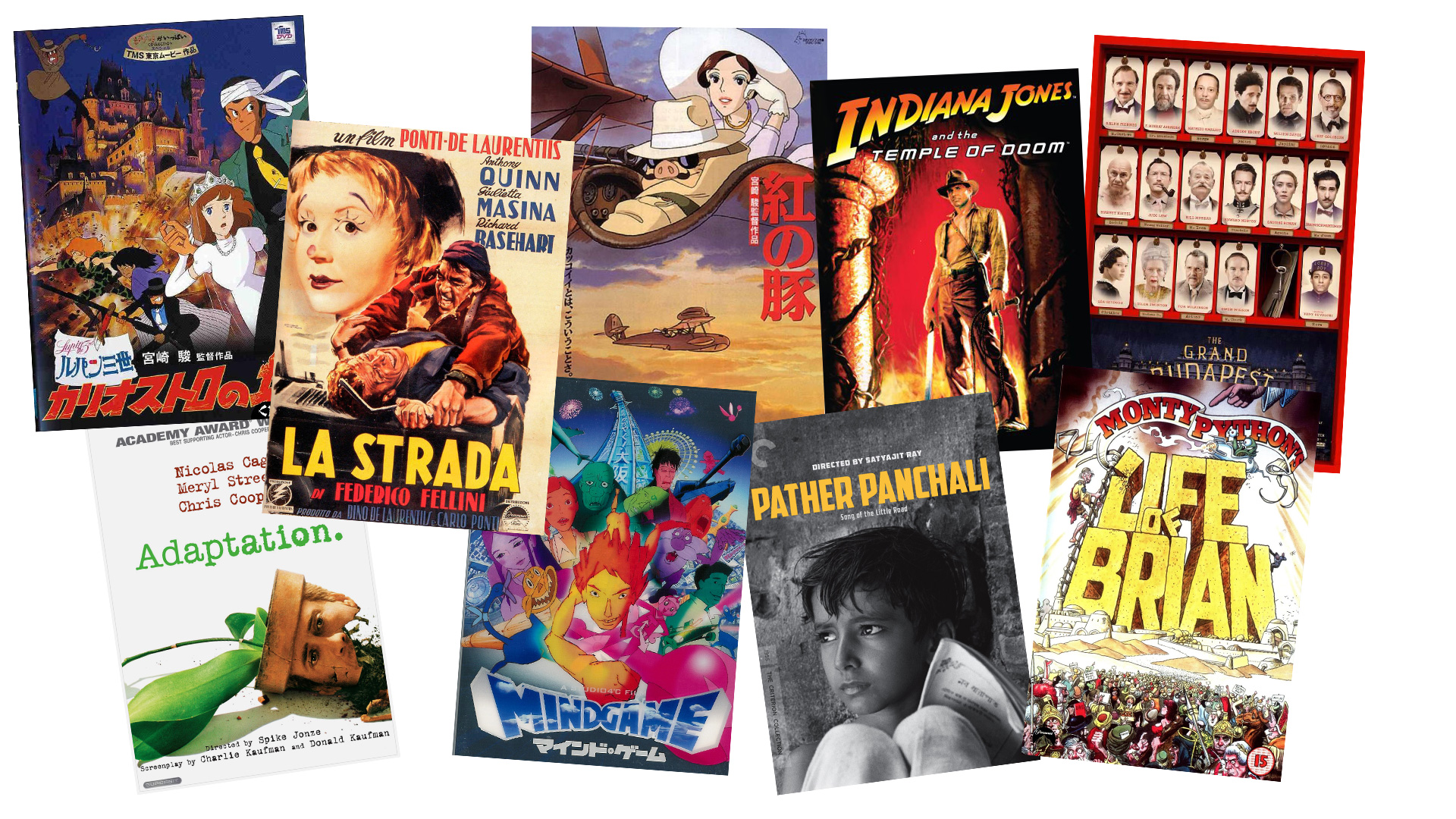 Fun or little-known facts about you that would surprise us?

Want to take a look at what the rest of the Orion crew? See more here.

Orion goes to Adobe MAKE IT