Get to know Jasmine

Community Get To Know Graphic Design

This staff snapshot is on one of Orion’s longest serving creatives, and since 2011 she’s proven herself to be a fast and fabulous designer who doesn’t let a tight-deadline challenge get in the way of producing a terrific result. With a wide variety of landing pages, EDMs, banner ads, brochures and websites to work on, Jas always stays cool, calm and collected, despite the pressure.

When she’s not designing stunning and engaging digital masterpieces, Jas often chooses to spend her free time in the cooler months using her hands to crochet new creations. She loves the 2001 Japanese animated fantasy film ‘Spirited Away’ and she likes to spirit herself away with old-skewl R&B, pop, K-Pop music, and more. To make her listening list, “tunes need to have a nice beat” – and we think that’s just one reason why she handles the tempo of work so well.

How long have you been a digital designer and how did you get into the industry?

After I finished my uni degree, I landed my first graphic design job in a small printing and design company doing artwork for hotel stationery and amenities. Then a couple of years later I joined Orion Creative as a graphic designer and worked on a wide variety of graphics projects for three years, before expanding my skills and knowledge into web design as well – which is what we call a Digital Designer.

Was there a defining moment that made you want to become a designer?

There wasn’t really a “moment” – I already knew I wanted to be in the creative industry when I was young. I was heavily into drawing, origami and anything handmade! Although I did want to become a Veterinarian at one stage, however when I found out that I had to study science, I was like ‘Graphic designer here I come!!!’

Do you follow any designers on social and blogs that you admire or who have influenced you?

I follow quite a few designers on Instagram, and am currently into this amazing upcoming illustrator, Lauren Tsai. Her style is moody but I was taken by the amount of passion she puts toward her work. I love the feelings and emotions she pours out into her artwork, it’s inspirational!

If you weren’t a designer, what would you be doing?

A travel blogger or maybe a professional snowboarder – in my dreams!

How long have you been working at Orion Creative?

I’ll be hitting my 7-year mark in September.

What’s the biggest or most complicated project that you’ve worked on at Orion so far?

Onsite photography is sometimes pretty difficult, but that’s only because I freak myself out by worrying about all the things that could go wrong on the day. What if I drop the camera, if it rains, if I didn’t charge the battery, if the talent doesn’t turn up, if there’s no SD card in it and so no photos were taken. But like I said that’s just me… it generally turns out just fine! 🙂

What do you like to do in your spare time?

I recently learnt how to crochet, so that’s keeping me busy especially now that it’s winter – I rug up into my chair and crochet away like an old granny.

What are you watching/listening to these days?

Favourite movie would be Spirited Away, a Studio Ghibli film by Hayao Miyazaki – who is also someone who really inspires me and one of Japan’s greatest animation directors. I love anything Ghibli really! As for music, I like a little bit of everything – especially old-skewl R&B, pop and K-Pop. I’m not really locked into any specific genres though, just as long it has a nice beat. 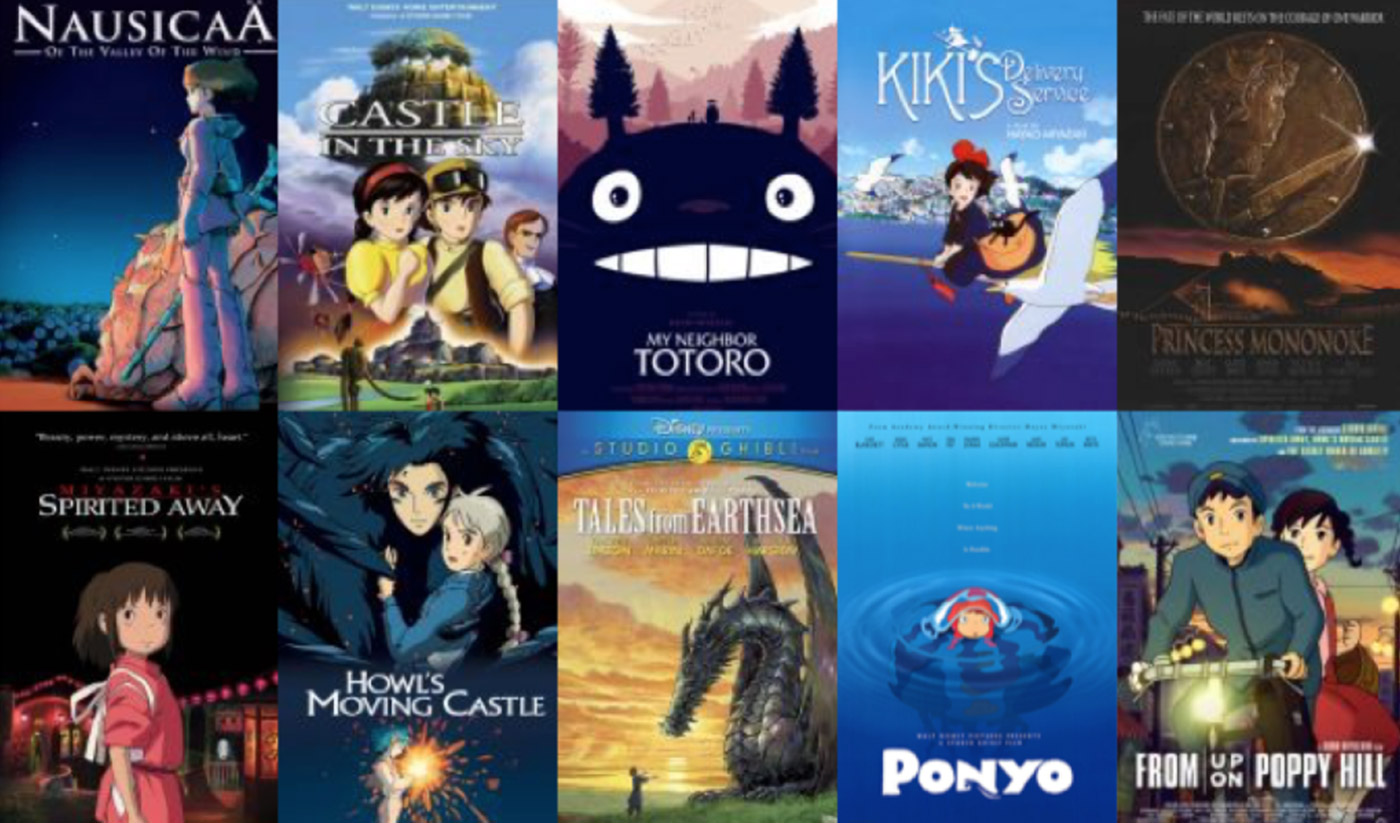 What are the top 5 things that would make your Stranded-On-A-Desert-Island list – that you just couldn’t live without?

What are some little-known facts about you that would surprise us?

I can open bottle tops with my forearm. I can also bend in half – ask me next time and I’ll show you.